I tried to face seriously a little about monodzukuri in the world's eyes. This work focuses on the unknown story about clothes, raising the problem of "who is paying the real cost against clothing", focused on the darkness of the fashion industry so far There was no documentary movie.

A story behind the fast fashion. It is the third world that is happening due to the greed and economy of developed countries. Which is bad is not good. Because economic development is also involved. However, if you know the facts on the other side, you should realize that the current society, which is just disposable, needs to be reconsidered. People who participated in the screening seemed to have noticed everyone. We shared a lot of opinions. There were several participants who had visited Bangladesh, including me, so I talked about Bangladesh as well. A miserable accident in the apparel industry occurred in Bangladesh "Lana Plaza collapsed". It is still new in memory. In the movie, I am looking into problems working at low wages, but on Bangladesh's scene where I actually saw it, it was even wonderful that I was working and there were only people who did not have a job Also strongly left in the impression. It is also true that the world has its way of life and living in that world. It is not good or bad but it is also important that we do not forget ethics. It was a very deep work theme, but I'd appreciate it if you can remember what you felt in this movie, such as when you buy something as a consumer from now on, or to think about something. And if you do not know, there are no choices. I hope to be able to create a mechanism to share the surroundings with the pleasure of being able to know this way. Participants also said that they were "good to see", "I did not know that such a thing had happened", "was a meaningful and good party" and so on. There were also people who shared this kind of things with letters. Since it was a wonderful word, introduce me. . .

The connection between people and people. I have only one judgment criterion. Is there love there? That's it. Important thing.

I really felt sympathy for being true. Is there love there? I will cherish if there is love. Then, if I love my way of living now, I think that I am here and that I can attach attachment to the earth as well. I think that if you love the earth, the feelings for things will change. The time to think about such feelings again and the time to share is important. I thank everyone who participated this time. I will try hard next month! (There is no sorrow for progress all the time!) So thanks for your continued support. Let's make a better time together for society. Next time it is Friday, April 14 movie "Still I am going home ~ my hometown Syrian young people have been seeking" ~

◆Extra picture: Since fashion was the theme this time, I also mentioned that I (fashion designer) launched fashion boutique "METAMORPHOSIS" in Hoi An, Vietnam. I introduced some clothes and photos I made.

＜Gallery385＞ The owner himself renovated the old house over about a year. Multipurpose space just opened in January 2017.From now on, we decided to use it by the owner's request that we would like to create a fun space for everyone.Those who want to hold art, culture, something ♪ 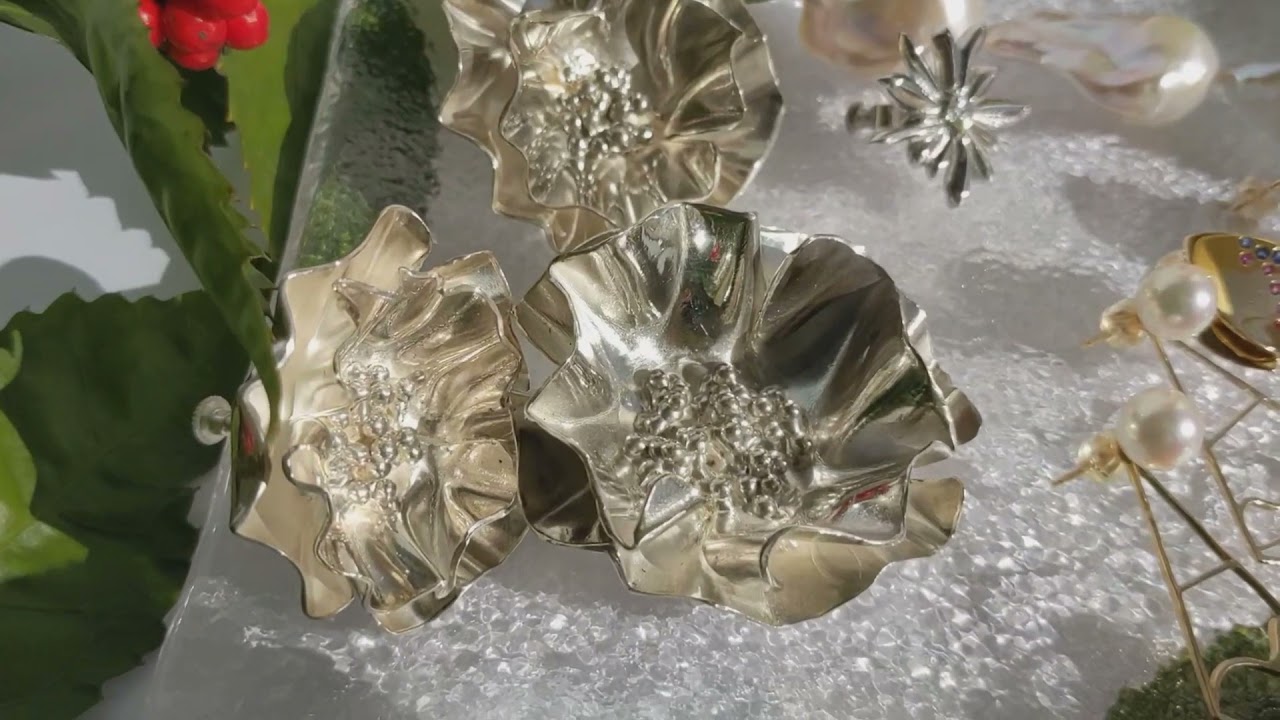 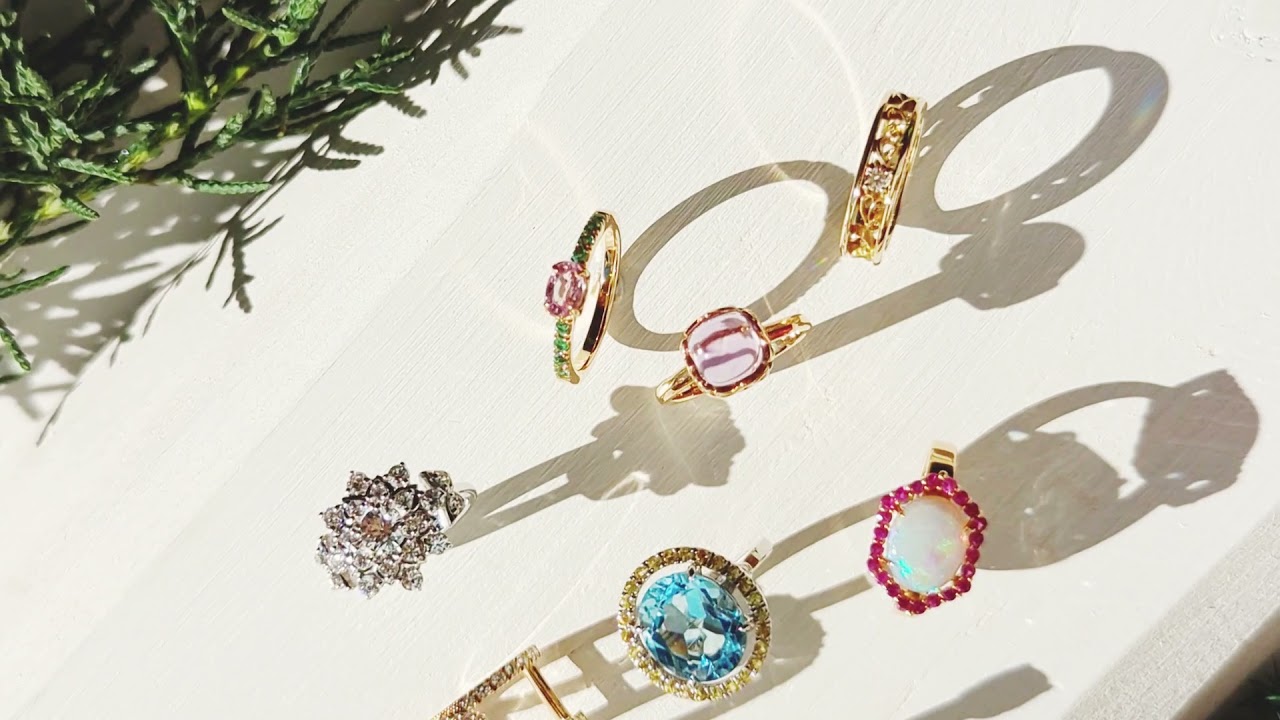